Summer Activities in Santa Ana You Don’t Want to Miss 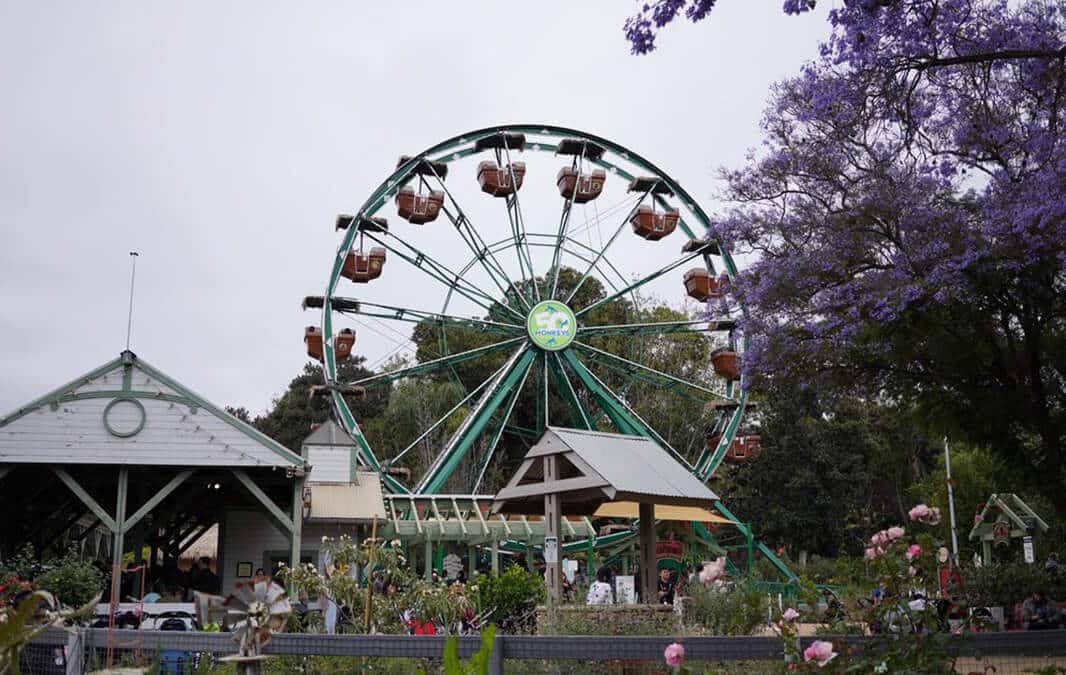 Summer is here! It’s time to get outside and enjoy the warm weather with friends and family. Luckily, there are plenty of summer activities in Santa Ana to satisfy the whole family.

Worried about crowds? Don’t be! There are plenty of outdoor activities that make sure to limit the number of visitors to avoid crowding. Here are some of our favorite summer activities in Santa Ana, California.

The Santa Ana Zoo at Prentice Park is a 20-acre space featuring dozens of different species of animals. Though it is smaller than other zoos, it’s still bursting with curious, colorful animals. The zoo’s inhabitants come mostly from Central and South America, and the Colors of the Amazon Aviary is a great place to catch a glimpse of these colorful, exotic creatures.

The Santa Ana Zoo is most famous for its monkeys. In fact, Joseph Prentice, the man who donated the land the Santa Ana Zoo now sits on, stipulated that the zoo must keep 50 monkeys at all times. Santa Ana has embraced this request, and visitors can now see over 12 different species of monkeys, including several endangered species such as the golden-headed lion tamarin.

Santa Ana has made the zoo a great place for families. For smaller children, there’s a family zoo with guinea pigs, ponies, and other animals children can interact with. There’s also a Ferris wheel, a zoofari express train ride, and an endangered species carousel.

You and your family can visit the zoo Wednesday through Sunday, anytime between 10 a.m. and 4 p.m. Don’t miss out on this exciting and educational opportunity this summer!

This is a great way to explore the historic downtown Santa Ana area. Santa Ana has a rich history that most people never get to know; this scavenger hunt will introduce you to the little-known side of Santa Ana, whether you’ve lived here all your life or are just visiting!

On this scavenger hunt, you’ll become acquainted with the historic theaters, churches, and homes of downtown Santa Ana, CA. You’ll even leave with digital copies of all the pictures you took on the scavenger hunt. This summer activity is great for corporate events, birthday parties, groups of friends, or family get-togethers. The scavenger hunt lasts around two hours and is a summer activity you don’t want to miss!

This summer in Orange County, the OC Parks Summer Concert Series and Sunset Cinema Film Series are back! From June 18 to September 10, there will be 10 free concerts and 13 free movie showings. The concerts will be on Thursdays at 5:00 p.m., with the music beginning at 6:00 p.m. The movie nights will be on Fridays at 6:00 p.m., with the movie beginning at sundown. Visit the website to see a schedule of the events.

Santa Ana is one of the best places to be in summer! From the zoo to the history to the beautiful nature, there’s always plenty to see or do. If you’re thinking of moving here, come check out Villa Del Sur Apartments’ one- and two-bedroom apartments for rent in Santa Ana, CA! We know you’ll love it here!